Human Trafficking is a criminal activity that is characterized by the exploitation of adults and children for profit. The two most common types of trafficking are labor and sexual slavery. At Together Freedom, our focus is the rescue and care of domestic child sex-trafficking victims. However, this is only one small part of what is a much larger world-wide problem.

Human Trafficking in the United States 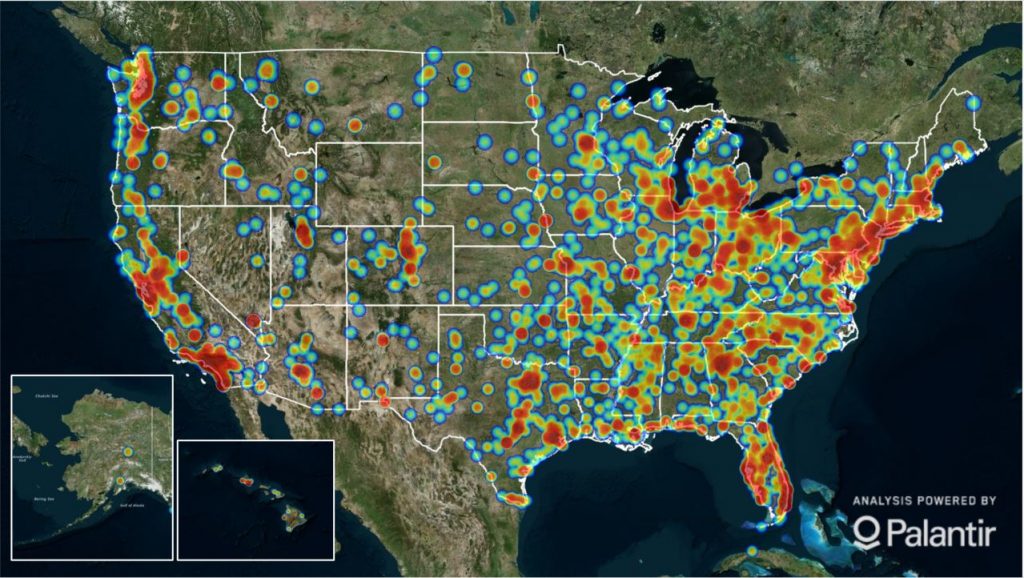 Where Victims Come From

Disclaimer: The statistics on this page are very subjective as many factors are not always documented correctly. Many of these statistics are based on arrest records and limited studies by the DOJ, FBI, other law-enforcement agencies, and non-profit organizations. It is our opinion that the prevalence of trafficking in the United States, and the world at large, is actually much worse than these statistics indicate.